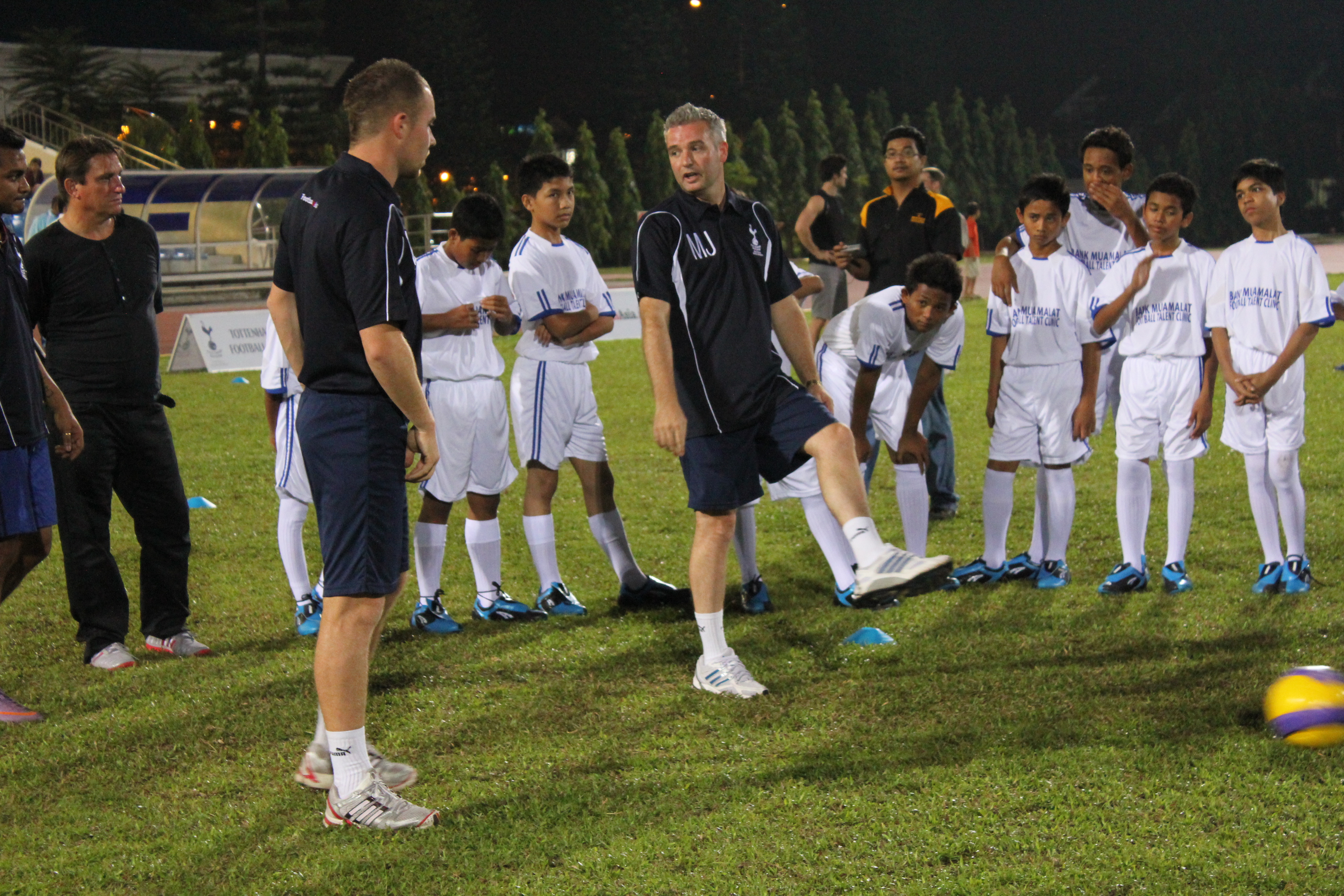 Football Focus has built up our relationships with clubs in Europe to provide for an opportunity to send young Asian footballers over to the UK for Premier League standard coaching. We can work with many different clubs, such as Tottenham Hotspur, West Ham or Inter Milan amongst others and the experience would take place in the Academy itself with the Academy age-group players.

For example We can organise a week’s coaching at the Academy,

TV3 wanted to send the winners of their Soccer Kids show to train in an Academy in the UK. We helped to arrange a week long coaching experience for them at Tottenham Hotspur Academy and also took care of accommodation and activities, ensuring that not only did the boys get the best coaching, but also that they experienced the UK. 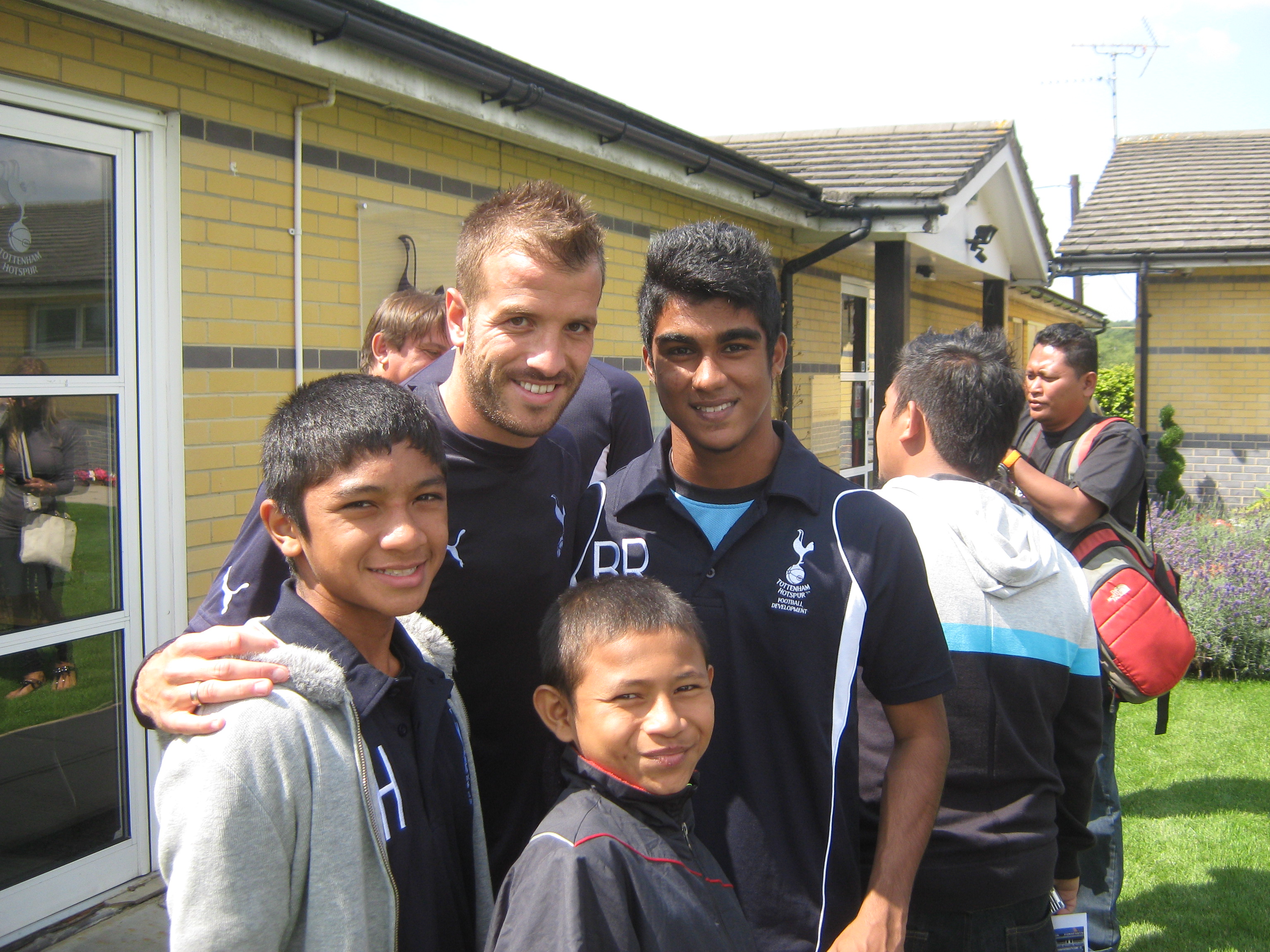 The boys trained alongside the Academy players as well as having a scout report prepared for each of them. They got to see the first team train and also experience the sights and sounds of London while they are there.

Football Focus can also organise for EPL Academy Coaches to come over to visit Asia to host a series of clinics around your country/region. The coaches are fully certified and currently working in the Premier League and all accommodation, travel and living expenses – as well as the organisation of the clinics will be taken care of by Football Focus Asia.

The coaches can also be used for different activities such as Consumer based Prize Promotions, CSR Programmes or to coach local coaches while they are over in Asia.